Learn how to modify your new Measurement

This guide assumes that you have familiarity with the Python programming language. It is what will be used to customize our Measurement.

This guide assumes you have generated a new Digital Measurement. In this guide you will learn about:

In your new Measurement extension folder you will find 3 files:

Digital measurements are implemented with a class template that looks like below. Take a look at pulseCount.py to see how this was modified for our Pulse Count extension.

Analog measurements are implemented with a class template that looks like below. Take a look at voltage_peak_to_peak.py to see how this was modified for an example analog extension.

In python, your class will be constructed when the user adds or edits a measurement. This instance of your class will be used for a single computation. Your class can either process analog data or digital data, but not both. A class may handle as many metrics as you want though. If you want to implement both digital and analog measurements, you will need at a minimum two classes.

The constructor will be called with an array of requested measurements, which are taken from the extension.json file. In our pulseCount.py example, this is declared like so:

Immediately after construction, the function def process_data(self, data): will be called one or more times. This function takes a parameter data which differs between analog and digital measurements.

The Saleae Logic software stores collected data in chunks. To keep python processing performant, the Logic software passes these blocks, or sections of these blocks, one at a time to your measurement. If the requested measurement range does not line up with the internal block storage, the objects passed to python will already be adjusted to the measurement range, so no work needs to be done to handle this condition.

This makes it impossible to know exactly how much data will be needed for the given measurement range the first time process_data is called. Be sure to update the internal state of your class in such a way that this isn't a problem. For example, when computing the average analog value over a range, it would be best to hold the sum of all values passed to process_data and the total count of samples in data members, and only compute the average in the measure function.

For analog measurements, data is an instance of AnalogData, which is an iterable class with the properties sample_count and samples. sample_count is a number, and is the number of analog samples in the data instance. Note - this might not be the total number of analog samples passed to your measurement, since process_data may be called more than once if the user selected range spans multiple chunks.

samples is a numpy ndarray. For information handling this type, please refer to the numpy documentation.

The process_data function should not return a value. Instead, it should update the internal state of your class, such that the measure function can produce your measurement's results.

For digital measurement classes, the data parameter is an instance of the iterable Saleae class DigitalData. Each iteration returns a pair of values - the current time, as a GraphTime class instance, and the current bit state as a bool. (True = signal high).

The object is essentially a list with the timestamp of each transition inside of the user selected region of digital data.

The GraphTime has one feature. One GraphTime can be subtracted from another to compute the difference in seconds, as a GraphTimeDelta. GraphTimeDelta can be converted to a float using float(graph_time_delta). This allows your code to compute the time in between transitions, or the time duration between the beginning of the measurement and any transition inside of the measurement range, but it does not expose absolute timestamps.

For example, to compute the total number of transitions over the user selected range, this could be used:

Currently, the DigitalData collection will first include the starting time and bit state, and then every transition that exists in the user selected range, if any. It also exposes the starting and ending time of the user-selected measurement range. Consult the API Documentation for details.

The def measure(self): function will be called on your class once all data has been passed to process_data. This will only be called once and should return a dictionary with one key for every requested_measurements entry that was passed into your class's constructor.

in the future, we may allow the user to select which metrics to compute. To avoid unnecessary processing, it's recommended to check the requested_measurements provided by the constructor before computing or returning those values. However, returning measurements that were not requested is allowed. The results will just be ignored. 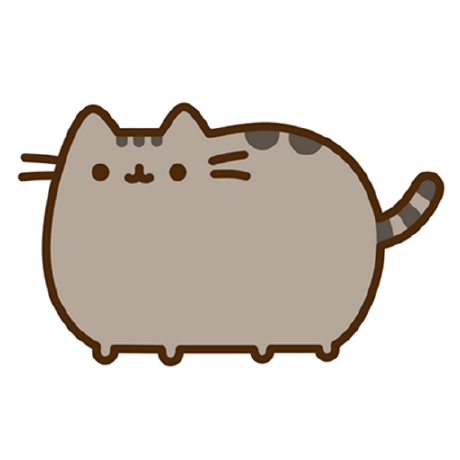 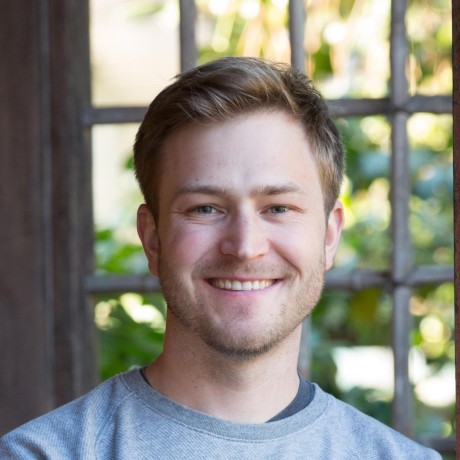